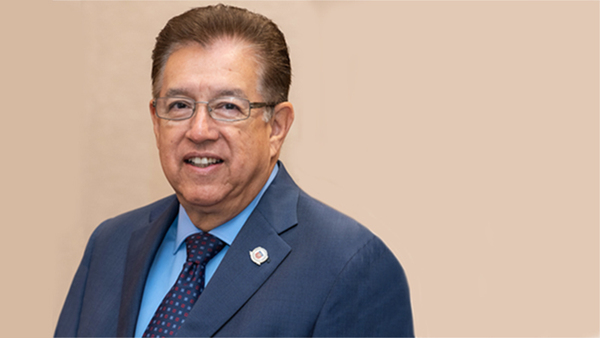 "The American GI Forum, a National Veterans Organization as well as Veterans throughout the Nation have lost a strong voice and advocate.”

Texas Insider Report: AUSTIN, Texas – The American GI Forum (AGIF) National Veterans Outreach program (NVOP) has lost Carlos Martinez, President and CEO, a visionary and an outstanding leader. The NVOP under his leadership gained National recognition for accomplishments and will continue to honor the work and legacy of Carlos Martinez for his years of service and dedication of service to Veterans and their families. For 48 years he set the standard for servicing Veterans.

Mr. Carlos Martinez was associated with the organization since its founding and has been its President and Chief Executive Officer since 1974. Under his leadership the organization uniquely blended social service needs with sound business practices, and the organization prospered from a single service office to a multi-corporate structure encompassing several separate sub-corporations.

Under his leadership the NVOP served thousands of veterans every year through a variety of social services, and it also offers housing for the elderly through its three housing complexes, creates jobs for disabled individuals through its wholly-owned Veterans Enterprises of Texas (VETS) Box Manufacturing, and also operated the American GI Forum Weatherization Company, that helped low-income individuals make their homes more energy efficient to reduce the cost of utilities. Mr. Martinez’s vision and creative force developed the American GI Forum NVOP into one of the Nation’s leading service organizations.

From a single program serving the employment needs of veterans in 1972 the NVOP is now composed of seven inter-locking corporations providing veterans’ services, affordable housing for the elderly, economic development projects to create jobs, an array of social service programs, and services for homeless veterans including a Residential Center that has won acclaim as a national model. 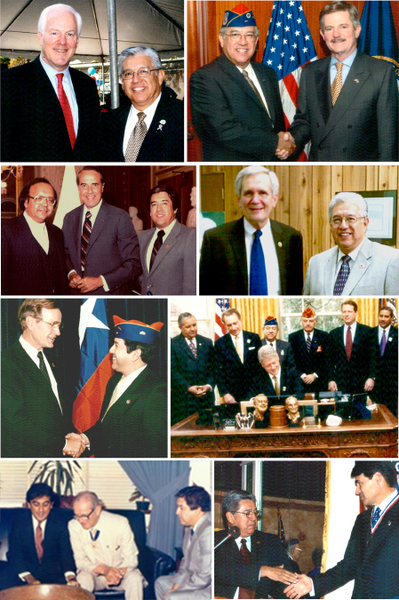 Mr. Martinez testified before Congressional Committees on numerous occasions and had the opportunity to discuss major veterans’ issues with five Presidents since President Reagan.
Because of his many years in Veterans Services, Mr. Martinez earned a reputation that resulted in Resolutions from the State and National AGIF Conferences asking consideration for a Presidential Medal of Freedom. Mr. Martinez certainly earned the respect and admiration of his peers, legislators and Veterans and Merits this honor.

Mr. Martinez, a native of San Antonio, Texas. He earned a Bachelor’s Degree in Management, and Masters Degree in Business Administration from Our Lady of the Lake University in San Antonio, a U.S. Air Force veteran, serving four years during the Vietnam Era.

Four weeks prior to his passing Carlos lost his wife Rita of 45 years to COVID-19. They leave two daughters and four grandchildren.

“Carlos Martinez will be missed. I had the honor of having served on the NVOP Board of Directors a total of 18 years. He was a good friend and the American GI Forum, a National Veterans Organization as well as Veterans throughout the Nation have lost a strong voice and advocate.”  Gil Rodriguez, CEO, American GI Forum of Texas, Inc. and Texasinsider.org Managing Editor.

Funeral service are still being arranged by you can get information here.