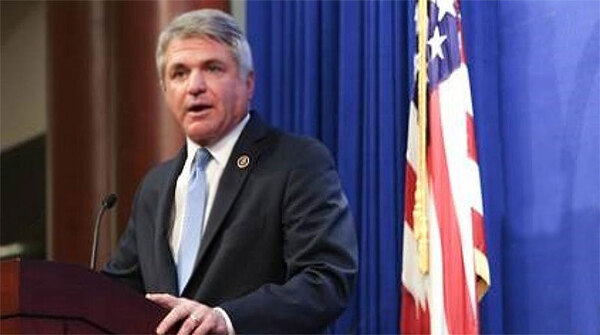 Congressman Michael McCaul by N/A is licensed under N/A

Keeping the Biden Administration Out of Your Kitchen

Texas Insider Report: WASHINGTON, D.C. – Last week, I officially became chairman of the House Committee on Foreign Affairs. I will be the first Texan to chair this important committee – which dates all the way back to the Continental Congress – and look forward to using this position to help secure our border, combat the malign influence of the Chinese Communist Party, and hold the Biden Administration accountable for its foreign policy blunders... especially the withdrawal from Afghanistan. 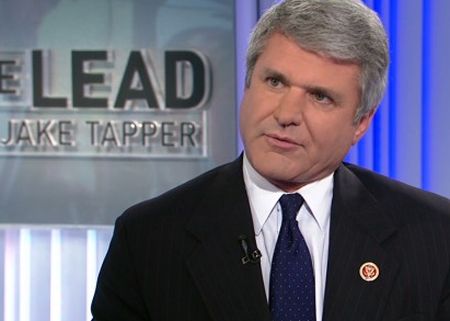 Calling for Transparency from the White House
We also learned this week that classified documents from President Biden's time as vice president were found at a Biden-aligned think tank and at the president's home in Delaware. Despite the fact that these documents were discovered a week before the midterms, President Biden said nothing until the story was leaked to the media.

I discussed this issue — and the latest on China — with Bret Baier and Homeland Security Chairman Mark Green on Fox News.

Keeping the Biden Administration Out of Your Kitchen
President Biden’s anti-energy policies have caused energy costs to skyrocket, with families paying 35% more to heat their homes this winter than they were two years ago.
President Biden should be focused on bringing down energy costs. Instead, his administration is considering banning our gas stoves.

Americans are tired of this kind of intrusive government overreach. That's why I joined my Republican colleagues in writing a letter to President Biden, strongly opposing any ban on natural gas appliances.

It's time President Biden's radical energy agenda took a backseat to the needs of the American people.

Congressman Michael McCaul by N/A is licensed under N/A