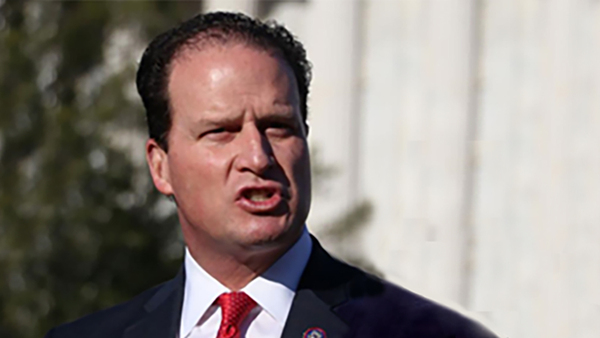 Congressman August Pfluger by N/A is licensed under N/A

"the first time a West Texan has served on the committee in nearly half a century."

Texas Insider Report WASHINGTON, D.C. –  It is a great honor to announce that I have been chosen to serve on the powerful House Energy & Commerce Committee for the 118th Congress. The committee, first created in 1795, is the oldest in the House of Representatives and has broad jurisdiction over energy, environment, technology, health care, data privacy and security, broadband, and much more. 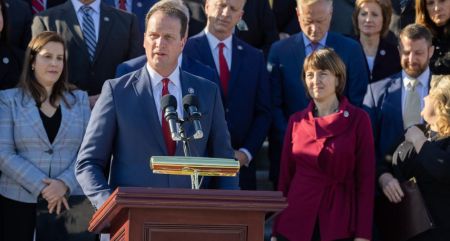 In addition to the critical energy responsibilities, this committee will be part of the solution for nearly every major issue currently facing our Nation. This includes:
I am committed to leveraging my position on the committee to lower costs for American families, fight for free speech, and preserve the free market.
Republican Results

In the first week of our new Republican Majority, we have begun fulfilling our Commitment to America, which includes working for a safer nation, a strong economy, an accountable government, and a future that is free.

This past week, we PASSED legislation to:

Congressman August Pfluger by N/A is licensed under N/A