CRENSHAW: The Mexican Cartels Are at War with Us – It’s Time We Directly Target Them 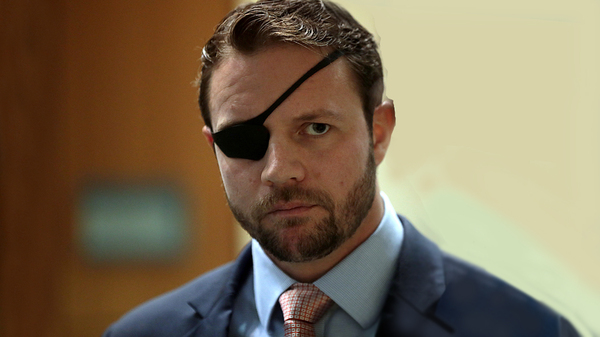 Representative Ben Crenshaw by N/A is licensed under N/A

The cartels are aggressive, organized, well-equipped, and at war with us and the Mexican government. And they’re killing American citizens.

Texas Insider Report: AUSTIN, Texas – Now that all the drama surrounding the House speakership is over, our Republican majority can finally get to work for you. Last week, I introduced legislation that would authorize the use of military force against the cartels facilitating our southern border crisis. I also signed onto Articles of Impeachment for Homeland Security Secretary Alejandro Mayorkas.

This week, we delved deeper into the Biden classified document scandal and the Democrat hypocrisy surrounding it. I also released a solo podcast on what exactly has been going on in Congress the past two weeks, and what we can expect moving forward. 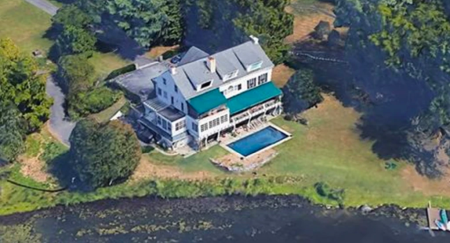 Let’s just go over the highlights:
The hilarious and hypocritical irony of all this is that the same exact day the first classified documents were found back in November, Biden went on national television (just before the midterms) accusing Republicans of being threats to democracy.

And last September, he slammed Trump’s mishandling of classified docs as being totally “irresponsible.”

Those on the left who acted like finding classified docs at Mar-a-Lago was basically equivalent to seditious conspiracy against the U.S. are now bending over backwards to defend President Biden. They have no moral high ground or moral compass here.

The cartels are aggressive, organized, well-equipped, and at war with us and the Mexican government. And they’re killing American citizens.

I recently introduced an AUMF (Authorization for Use of Military Force) with Rep. Mike Waltz against the cartels. You can read it here. This is only one of the many ways that we can deal with them, but we need bipartisan support. The cartels are an enemy to all Americans, no matter which political party you belong to.

The cartels are war with us – poisoning more than 80,000 Americans with fentanyl every year, creating a crisis at our border, and turning Mexico into a failed narco-state. It’s time we directly target them.

My legislation will put us at war with the cartels by authorizing the use of military force against the cartels. We cannot allow heavily armed and deadly cartels to destabilize Mexico and import people and drugs into the United States.

We must start treating them like ISIS – because that is who they are.

Brutally Honest Musings on the Past Two Weeks

Don't miss Episode 261 of my "Hold These Truths" podcast, where I give my take on the fight over the Speaker Vote, the House Rules Package, the “terrorist” comment, the funeral controversy, the first bills to pass the 118th Congress, what to expect from the House moving forward, and some of the legislation I’m prioritizing in the coming weeks. 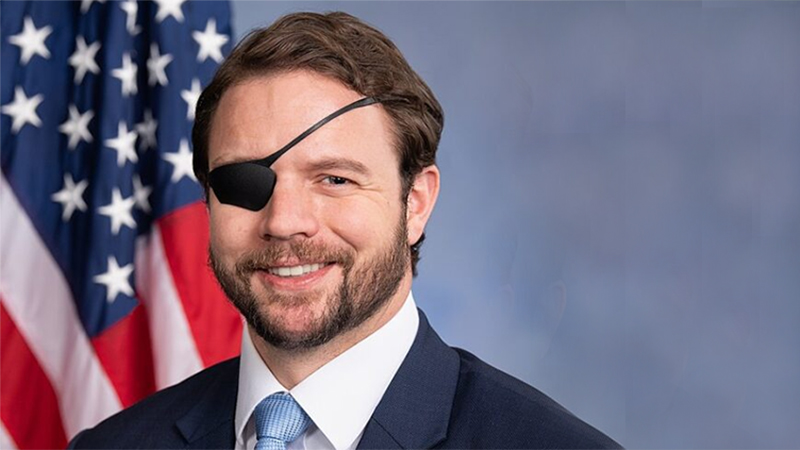 Congressman Dan Crenshaw, a proud 6th generation Texan and a former U.S. Navy SEAL, represents the people of Texas’s 2nd Congressional District. He serves on the House Energy & Commerce Committee, which has the broadest jurisdiction of any legislative committee in Congress.

Representative Ben Crenshaw by N/A is licensed under N/A