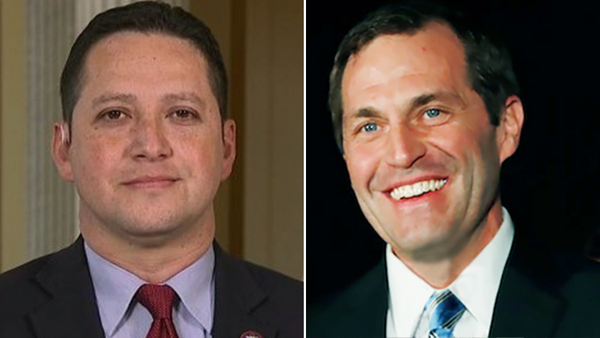 Texas Insider Report: (WASHINGTON, D.C.) – U.S. Representatives Tony Gonzales (R-Texas) and Jason Crow (D-Colo.) announced earlier today that they will serve as Co-Chairs of the "For Country Caucus" for the 118th Congress. Founded in 2019, the For Country Caucus is a bipartisan group of military veteran members who work together to find consensus-driven policy solutions that support U.S. servicemembers and veterans.

“During our time in uniform we learned that service is about placing our country above self,” Congressmen Gonzales and Crow said in a joint statement. 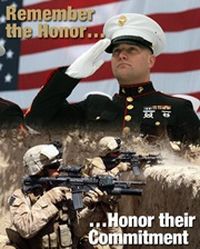 “It is this higher purpose that drove us to run for Congress, and it's how we intend to lead the For Country Caucus as Co-Chairs for the 118thCongress. While we may disagree on some issues, we know that America is best when we work together to find common ground.

"We look forward to working together with our fellow military veterans on issues that strengthen U.S. national security, and improve the lives of servicemembers, veterans, and their families.”

Since its inception, the For Country Caucus has championed — and helped pass into law — significant legislative proposals that strengthen national security and support American servicemembers, veterans, and their families.

Some notable examples include the:
The caucus will continue its tireless efforts in advocating for servicemembers and veterans in the upcoming 118th Congress.

Congressman Gonzales spent 20 years in the U.S. Navy as a career cryptologist, rising to the highest enlisted rank of Master Chief Petty Officer. With multiple deployments to the Middle East and Asia, Rep. Gonzales has firsthand experience addressing the security challenges that face our nation.

Rep. Crow is a former U.S. Army Ranger and Bronze Star recipient. He served multiple tours in Iraq and Afghanistan and rose to the rank of Captain.