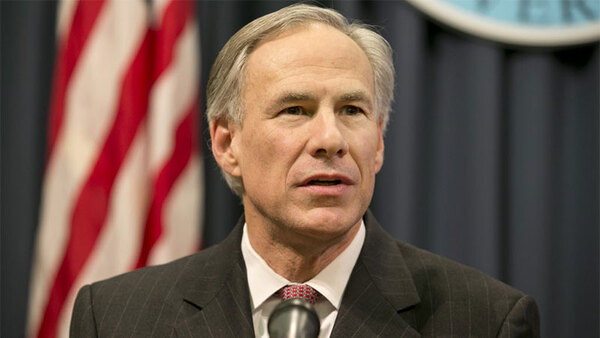 “As the Legislature has noted, a reliability standard must be the foundation of any reliability design. After an extensive 18-month stakeholder engagement process and a review of the market designs analyzed in the reliability study – commissioned by the PUC last year – the Performance Credit Mechanism (PCM) must be given strong consideration,” reads Abbott's the letter. 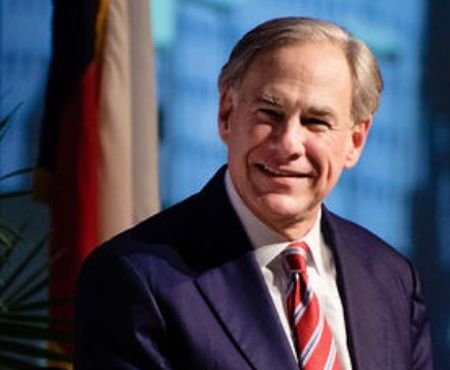 "The Performance Credit Mechanism best meets this call, because it is based on a reliability standard, incentivizes new dispatchable generation, and maintains Texas’ energy-only market.

"The fact that generators have already publicly committed to build 1,000s of new megawatts of dispatchable generation resources if the PCM is adopted and implemented by the PUC further supports this point.”

In the letter, Abbott noted that a bridge solution should be implemented by the PUC to maintain enough power supply for Texas’ growing demand during the transition to the new reliable market design and construction of new dispatchable generation resources.

The Governor also commends the PUC on the significant progress made in grid reliability following bipartisan reforms passed by the 87th Legislature and signed into law and the Governor’s directive in 2021 that the PUC take immediate action on grid reliability across the state.