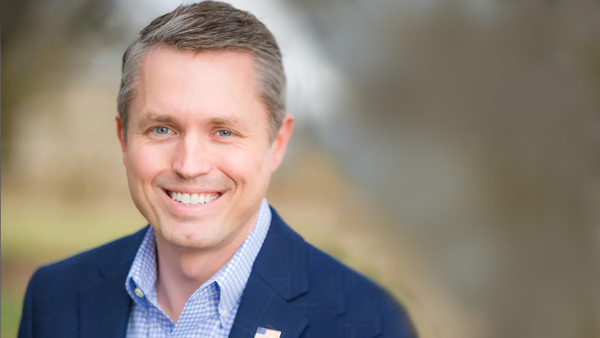 Representative Brian Harrison by N/A is licensed under N/A

Modeled after federal Title 42 which was enacted under Rep. Harrison’s leadership at HHS

“As HHS Chief of Staff in 2020, I helped coordinate Title 42, which protected Americans at the border. If Biden is going to force America to exist under a COVID Public Health Emergency he can no longer justify – along with vaccine mandates – and at the same time open the entire southern border to human traffickers, cartels, and millions of unscreened illegal aliens, then Texas should use every tool available to fight back and secure the border ourselves," said Rep. Harrison. 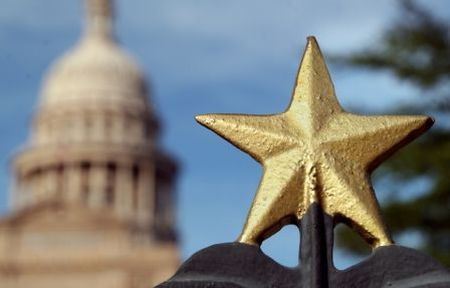 The Texas Title 42 bill is modeled after the Federal Title 42 Order, which was first issued by the Centers for Disease Control and Prevention (CDC) in March of 2020 under the leadership of then Chief of Staff at the U.S. Department of Health and Human Services (HHS), Brian Harrison. CDC utilized its public health authority under 42 U.S.C. § 265 to suspend entry into the United States to prevent the spread of COVID-19.  This order gave immigration officers the ability to quickly expel illegal immigrants from the country and, although not related to immigration, did lead to the most secure border in history.

Just like the Federal Title 42 order, the Texas Title 42 Bill is not based in immigration law but instead is derived from states’ police powers.  States have long been held to have expansive police powers which include the authority to regulate for health and safety.

Additionally, states closing their borders out of public health concerns is not a new concept.  In enacting the first Federal quarantine laws in the 1790’s, Congress recognized and fortified state health laws restricting the movement of people and items across its borders for health reasons.

During Fiscal Year 2017, there were a total of 303,916 apprehensions.  In December 2022 alone, there were over 250,000 migrant encounters, which is the highest single month ever recorded by the Department of Homeland Security.  These numbers are expected to dramatically increase when the Federal Government ends the Federal Title 42 Order, which the Biden Administration is actively working to do.

By the Biden Administration’s own estimates, once Title 42 ends, there may be 18,000 illegal crossings every day.


Representative Brian Harrison by N/A is licensed under N/A