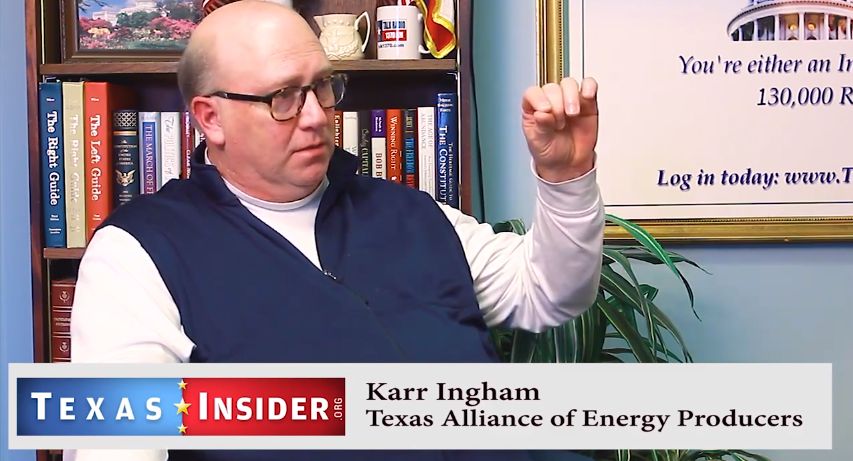 These are massive numbers from one state.

Texas Insider Report: AUSTIN Texas In 2018 the Great State of Texas shattered every other prior production record Thats really the story of the day. These are massive numbers from one state the Texas Alliance of Energy Producers Karr Ingham tells Insiders Jim Cardle.

And this Green New Deal should really be called the Green Raw Deal because if put into place in whole or in part by the way it would signal a sea-change a dramatic transformation in the way the entire economy of the United States would operate said Ingham the creator of the Texas Petro Index.