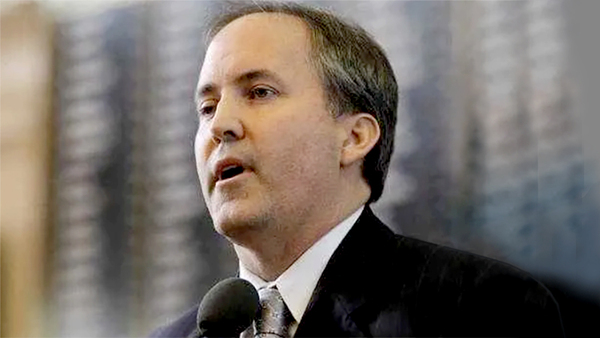 "There are multiple statutory, evidentiary, and policy-based problems with this proposal to profoundly re-shape electric grid regulation.”

Texas Insider Report: AUSTIN, Texas – Attorney General Paxton has led a coalition of states in sending a letter to the Federal Energy Regulatory Commission (FERC) pushing back against its proposed rule attempting to advance the Biden Administration’s radical climate agenda.

By granting increased electrical grid oversight to FERC, the proposed rule would compromise individual states’ ability to determine on their own the most efficient mix of energy sources for their electrical grids. The new rule also forces states to cover the costs of expensive regional transmission lines to support so-called “green” energy generation, even when such expenditures contradict the state’s needs and decrease grid efficiency and reliability.

The federal overreach here is clear: FERC has never been granted the authority to revamp the structure of state energy grids or force states and their taxpayers to subsidize large-scale transmission lines that don’t transport enough energy to justify the cost. This encroachment upon state authority far exceeds FERC’s limited purview and damages the ability of states to regulate their electric grids efficiently, all in the name of advancing costly climate goals.
As the letter states, the new rule is “socializing the costs of a massive transmission build-out to connect renewable energy generators to the grid in a way to distribute the costs of build-out to as wide a base of ratepayers as possible, without regard to whether those payers have any interest in renewable energy generation. There are multiple statutory, evidentiary, and policy-based problems with this proposal to profoundly re-shape electric grid regulation.”