Cong. Roger Williams: The U.S. Is In an Urgent Debt Limit Crisis 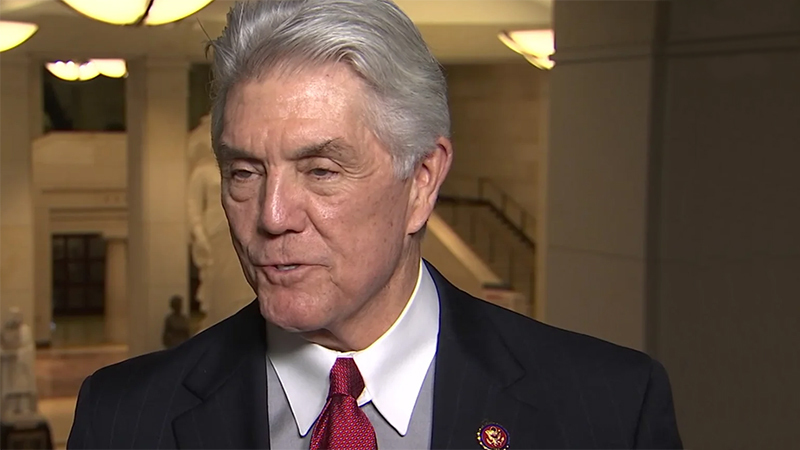 U.S. Representative Roger Williams by N/A is licensed under N/A
Republicans in the new majority are ready to curb the wasteful spending and bring back fiscal order in the House

By Cong. Roger Williams
Texas Insider Report WASHINGTON, D.C. – Two years of Democrats' reckless spending habits have expedited the increase in the U.S. National Debt and ignited an unprecedented economic crisis. With President Biden in office and Democrats in control of Congress, federal spending increased by an astounding $10 trillion – resulting in economic disasters from the rampant increased cost of goods and services, decrease in real wages month after month, and aggressive interest rate hikes.

While hardworking American families are paying the price of Biden’s costly economic policies at the grocery store, the gas station, and at their local small business, Democrats have failed to offer any course of action or solutions to address this crisis. 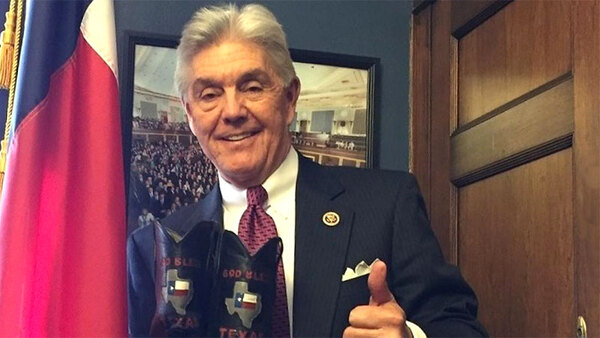 In my 50 years of running my small business, I know what it is like to balance a checkbook and the responsibility to not spend more than what you have. The federal government should be no different.

It is past time Democrats stop looking at Congress as an endless ATM and get serious about out-of-control Washington spending.

Republicans in the new majority are ready to curb the wasteful spending and bring back fiscal order in the House.

Roger Williams represents the 25th Congressional District of Texas, which stretches from Tarrant County (parts of Ft. Worth) in the east to Callahan County in the west. A small businessman himself, Williams became Chairman of the House Small Business Committee at the beginning of 2023, and also serves on the House Financial Services Committee.


U.S. Representative Roger Williams by N/A is licensed under N/A