HUFFMAN: Here Are Results of State Senators Drawing Lots for Either 2-or-4 Year Terms 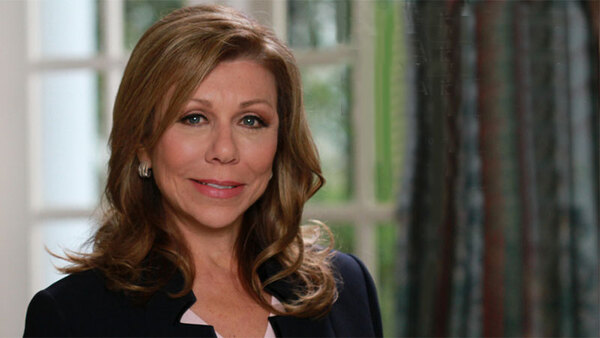 "The Legislature shall, at its first regular session after the publication of each United States decennial census, apportion the state into senatorial and representative districts."

Texas Insider Report: AUSTIN, Texas — In order to ensure they are following the very letter of the State Constitution, the chair of the Senate Redistricting Committee announced last week that the panel would re-opening the process for the drawing of State Senate Districts. Texas State Senator Joan Huffman of Houston chaired that committee last session when the State House, State Senate, State Board of Education (SBOE) and U.S. Congressional Districts were redrawn as they are every ten years following the national census.

Due to the COVID pandemic, however, the U.S. Census results were delayed into 2021. This pushed back the state redistricting process by some months, but the Legislature was able to pass redrawn district maps in the third called session, which fell in October of '21. 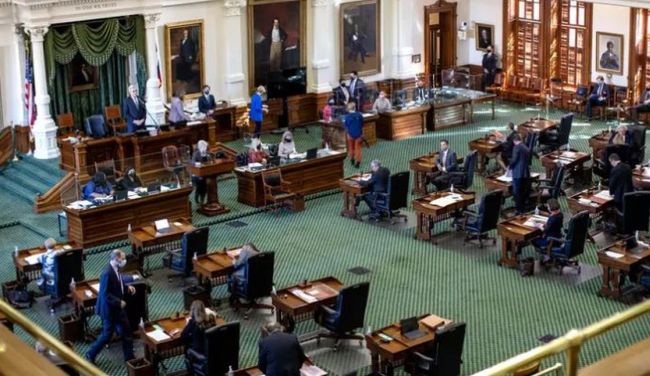 All Texas state lawmakers and congressional members were elected in 2022 based on these maps.

The issue arises for state districts because Article III, Section 28 of the constitution reads:

"The Legislature shall, at its first regular session after the publication of each United States decennial census, apportion the state into senatorial and representative districts."

Because the final maps were approved during a special session in the fall and not the 140-day regular session beginning in January, there is some concern that it might raise legal issues.

Reappointed chair of the committee by the Lt. Governor, Huffman said that the panel will begin to take public testimony, both in person and virtually, in a series of regional meetings beginning on Wednesday, January 25th and running through Saturday, January 28th.

"I am proposing that the 88th Legislature take up the Senate map again…out of an abundance of caution, to ensure that the Legislature has fulfilled its duty to apportion the state into senatorial districts at its first regular session after the publication of the 24th decennial census of the United States."

"This will ensure that every Texan can participate in the regional hearings, and we can have conversations with people from all parts of the state," she said.

Also Wednesday, Senators drew lots for term length, to reset the staggering of district terms. Unlike the House, whose members must stand for election every two years, Senators serve four year terms. To avoid situations where the entire body is up for election, the Texas Senate, like the U.S. Senate, staggers terms so that only half of the chamber's seats are up for election in any given cycle.

The exception to this rule is the election immediately following a redistricting year, as was the case in 2022. With all 31 members elected or re-elected last November, the entire body could be back on the campaign trail for the 2026 cycle.

In order to re-establish the two-cycle balance, senators took turns drawing lots: in this case, 31 sequentially-numbered sheets of paper drawn out of a bowl. Drawing an odd number won a Senator a four-year term and members who drew even numbers will serve a two-year term.

Because of the effort and cost involved with a campaign for office, it's a fairly high-stakes proposition that members nevertheless greet with a genial good humor.

The Senate will met again in a Joint Session with the House on Thursday, January 12th to canvass the votes from the 2022 election. They will meet in open session again on Wednesday, January 18th, one day after the Inaugural Ceremonies for the re-elected Governor Greg Abbott and Lt. Governor Dan Patrick.

Session video and all other Senate webcast recordings can be accessed from the Senate website's Audio/Video Archive.