SYLVESTER: Here's to Getting the Thanksgiving Story Straight 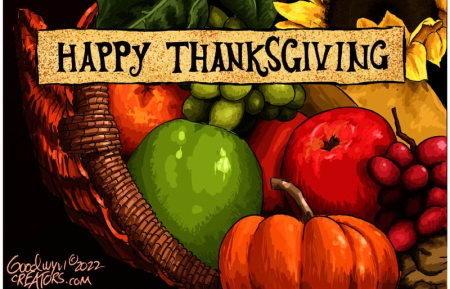 One thing to be thankful for this Thanksgiving is that it took the Pilgrims only one year or so to figure out that the concept of socialism was bad a bad idea – both for individuals and communities as a whole.

Four centuries ago, William Bradford, the first governor of the Massachusetts Bay Colony, stated flatly in his history of Plymouth that the Pilgrims had been wrong to think:

According to Bradford, not long after the Pilgrims landed in 1620 they found that the collectivity they had instituted in the colony bred “confusion and discontent and retard[ed] much employment” because men did not want to work without pay for other men’s families.

And so, a little more than a year after the first Thanksgiving, they decided to divide up the land they had so that everybody had a share and could grow what they wanted.

Productivity increased, and the colony began to prosper, attracting more and more immigrants and ushering in the great migration from England, which soon resulted in such prosperity that New England became a wealth center for Great Britain.

It’s too bad the failed socialist experiment at Plymouth Rock is not more prominently included in the Thanksgiving story.

Perhaps it would make a difference to the 65% of Democrats who have a positive view of socialism today, including about half of millennials and Generation Zers who believe it would be preferable to our capitalist system.

As it is, most public school children do not learn about the early decision by the Pilgrims to move quickly from a socialistlike economy to an economic system that provided property rights and incentives for work and productivity. They also know little of the genius of the Mayflower Compact, which called for “just and equal laws” and set the foundation for the principles that the founders employed when they established America’s government 150 years later.

Instead, too many public schools emphasize the Native American story, which is important but so riddled with leftist ideas such as critical race theory that it doesn’t even get even the basic facts right.

Edward Winslow, a Pilgrim leader who attended the first Thanksgiving at Plymouth, provided us with an eyewitness account of what actually happened that day.

Winslow reported that he and his fellow Pilgrims were very excited about hunting geese and ducks for the big dinner. According to Winslow, they called it “exercising their arms,” so perhaps we could have predicted that their descendants would be big supporters of gun rights.

Winslow also bragged that Plymouth Bay was full of lobster, so that was likely on the menu, along with deer, which was brought by the Native Americans.

Missing from the traditional paintings of The First Thanksgiving is the fact that most of the people at the feast were Native Americans. It’s estimated there were about 90 Native Americans there that day. For comparison, 102 Pilgrims landed at Plymouth Rock, but more than half of them died in the first winter, before the big feast.

It is no accident that our education system has distorted the Thanksgiving story and ignored both the Pilgrims’ failed socialist experiment and the importance of the Mayflower Compact. The “1619 Project ” produced by the New York Times, for example, was cynically named to challenge the dates we associate with the beginning of the American idea, including the 1776 signing of the Declaration of Independence and even the 1620 landing at Plymouth Rock.

The goal of the “1619 Project” is not just to downplay the significance of the American founding but also to attack and destroy American capitalism. And yet it is this capitalist system that granted the Pilgrims, and millions of Americans since, the opportunity to thrive and prosper.

History is dynamic, and there is always more to learn. But one thing is certain: The fact that the Pilgrims rejected socialism and nurtured the principles of liberty and freedom is important to who we are today – and is one more reason to be thankful this holiday season. 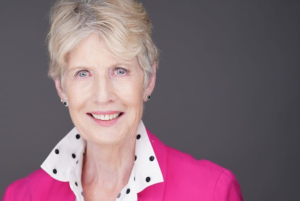 Sherry Sylvester is a Distinguished Senior Fellow at the Texas Public Policy Foundation, and is a former Senior Adviser to Texas' Lt. Gov. Dan Patrick. She can be heard each Friday Morning on Austin's Talk 1370am "Texas Insider with Cardle & Woolley" Radio Show. 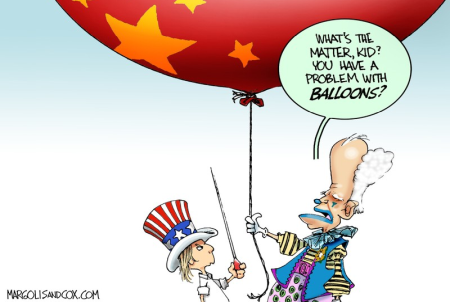 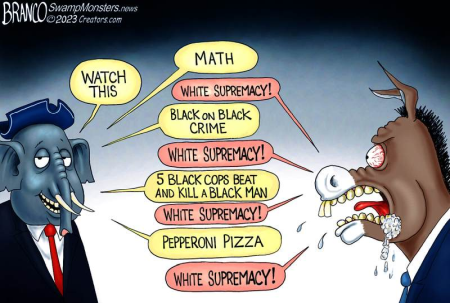