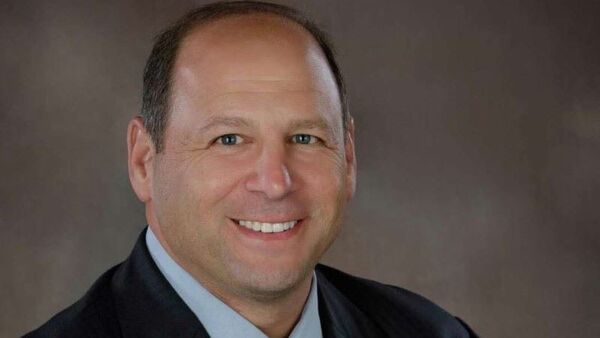 “Mano will demonstrate the same tenacity as the next State Representative for Harris County and do what’s best for Texans." 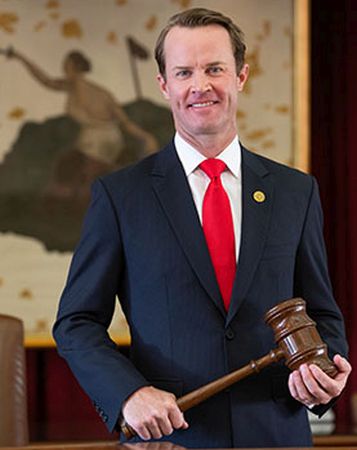 “Mano DeAyala will do what’s best for Texans, and will demonstrate the same tenacity as the next State Representative for Harris County as he's achieved in a distinguished career. I appreciate his work for our great state and look forward to welcoming him to the Texas House,” said Texas House Speaker Phelan (right.)
“As a career civil litigator and an appointee of Gov. Greg Abbott to the Texas Department of Criminal Justice, Mano DeAyala brings a deep understanding of our legal system that will provide critical expertise throughout the legislative process,” TLRPAC Chairman Richard J. Trabulsi Jr. said.

“Mano strongly believes that Texas needs a fair and efficient legal system to support our economic foundation, for both families and job creators. TLRPAC is proud to join with Speaker Phelan and many other principled Republicans to support him.”

Texans for Lawsuit Reform is a bipartisan, volunteer-led coalition with more than 17,000 supporters residing in 869 Texas communities. It represents 1,266 different businesses, professions, and trades. TLRPAC is the political arm of Texans for Lawsuit Reform, the state’s largest civil justice reform organization that seeks to maintain the historic civil justice reforms that strengthen the Texas economy and ensure access to health care throughout the state.