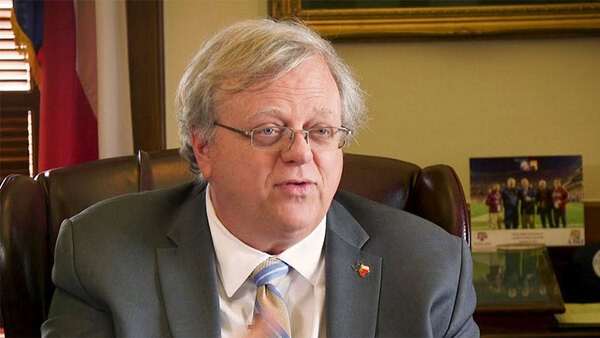 Texas Insider Report: AUSTIN, Texas –  Senator Paul Bettencourt (R- Houston) has responded to a long awaited verdict argued in October of 2022 by the Supreme Court of Texas. The Houston Independent School District (HISD) tried to prevent the TEA conservator from making district level decisions in HISD and the TEA Commissioner from being able to replace the Board of Trustees, if necessary.

The Third Court of Appeals opinion was reversed and the injunction vacated. The case was remanded back to the trial court for further proceedings. 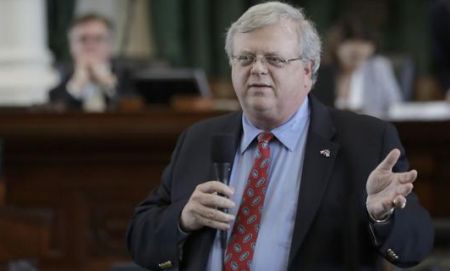 "HISD tried to make a preposterous claim that TEA was somehow going to violate the Texas Education Code in advance. This wasn't true and SB 1365 made it crystal-clear that the author's legislative intent was to have a school accountability system that worked," stated Senator Bettencourt.

Senator Bettencourt filed Senate Bill 1365 in the 87th Legislative Session to clarify the Texas education system oversight and accountability for Texas ISDs by restoring the A-F accountability system. The intent was to ensure students continue to be put first by striking a balance between local control and state accountability.

SB 1365 implements the statutory turn around model for low-preforming or failing schools and clarifies provisions put in place by the Legislature regarding TEA procedures when placing sanctions on accountability, investigations, and interventions.
"This Supreme Court ruling is a much needed step to reverse the Third Court of Appeals and return the case to the intent of the Legislature back to having a conservator take additional steps to help improve public education in school districts," Bettencourt said.

In a court ruling, the SCOTX stated, "In summary, the Legislature abrogated much of the court of appeals’ interpretation of the Education Code provisions that govern this case."

"Specifically, the HISD suit was misguided because what gets measured gets fixed – and that is the basis for the SB 1365 A-F Accountability System and any actions taken to rectify problems." Senator Bettencourt concluded.