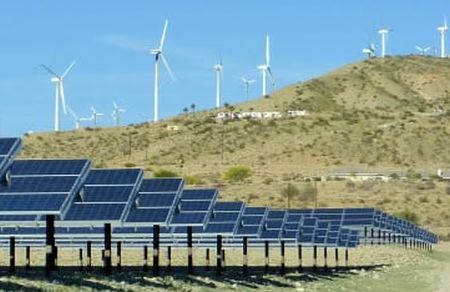 AUSTIN, Texas (Texas Insider Report) — California and Germany are prime examples of what happens when a state or nation relies to heavily on wind and-or solar energy sources. Californians pay 80% above the national average for electric services, and Germans have the highest electricity prices in the world. Contrary to what Americans typically see or hear – and are told by the Mainstream Media – reliance on wind and solar power actually increases the costs of your electric bills. 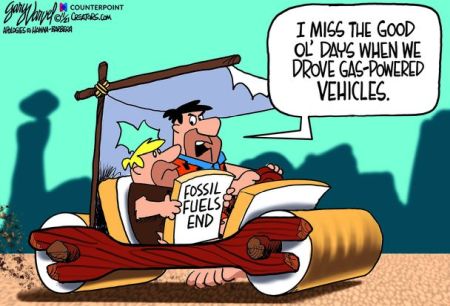 And, we have to buy most of the "Rare Metals" needed for energy production from Communist China, a county intent on asserting geopolitical dominance. Obviously, it’s not a clever or smart idea to rely on the Communist Chinese for something as important as energy.

The millions of electric cars that are being forced on us through taxpayer subsidies require rare metals too. But there just isn’t enough lithium available for both electric cars and industrial batteries.

That's why our government is spending $8 billion on hydrogen as a storage method, wasting more money on the green energy transition.

Because all electricity demands must be met with electricity generation in real time, the part-time, weather dependent, unreliable wind and solar sources must have full-time on-demand power too. It is important to understand that electric grids are not capable of storing power and industrial batteries at scale are wildly expensive.

Think of it this way.

You are an employee, and your employer tells you that they have hired some new taxpayer subsidized part-time employees to do your job. The catch is, one group can only work when the wind blows – only about 30% of the time.

The other group can only work when the sun shines – about 20% of the time – but not during the first or last hour of the day when the sun isn’t yet high enough in the sky.

Furthermore, your employer requires you to come to work and be on call to fill in as soon as you are needed when the wind stops blowing – or there’s cloud cover, rain, or the sun sets.

Would you accept this arrangement? Of course not.

Your employer, nonetheless, must pay you the same even though you aren’t working, because you are at work on standby. Your employer’s costs jump up as a result, causing them to charge more for their products or services. 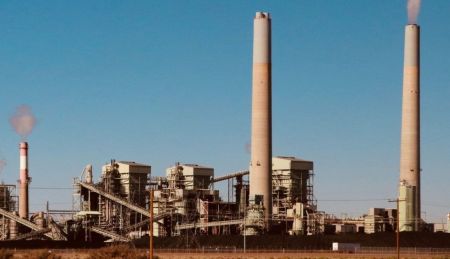 This is exactly what is happening to our electric grid. We have to pay for the billions it costs for the full-time coal, natural gas, and nuclear plants whether we use them or not. But the fuel costs are not the biggest part of operating these plants.

Other costs include capital cost (money paid to build them), the labor cost (because the employees have to be there), maintenance cost (that go up because these plants aren’t designed for part-time use), insurance and other regular costs that don’t go away because they aren’t being used full-time.

If we don’t have enough full-time electricity, we have to "load shed" – the industry term for shutting off the electricity for some or many. When Texas had its February 2021 electricity debacle, more than 500 people died and wind and solar produced just 3% of the electricity when needed the most.

Wind normally produces on average 23% of Texas’s electricity. In February 2021, natural gas production soared by 500% to meet demand – until it couldn’t. Unfortunately, wind and solar often take breaks when it is extremely hot or very cold, exactly when power is at the highest demand.

We would have noticed this pattern earlier, but natural gas prices dropped to about a quarter of what it was before the fracking revolution. So, as we added small amounts of part-time wind and solar, our electric bills didn’t go up because the added costs were covered up by the lower cost of the natural gas fuel needed to keep the lights on.

In addition, it will cost hundreds of billions to bring the wind and solar electricity to cities from the countryside, often hundreds of miles away. MISO, an organization in charge of generating electricity for 14 states and 42 million people, just announced another $10 billion investment to bring wind and solar energy to where it is needed – just in the Midwest.

Texas, on the other hand, has spent $8 billion to bring wind power to the cities where it is needed. And it isn’t enough. Texas will need to spend billions more, if it continues to increase wind and solar production in West Texas.

We should take a break from this unnecessary headlong rush to net zero – while we can still afford our electricity. 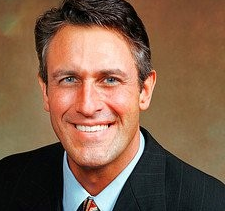