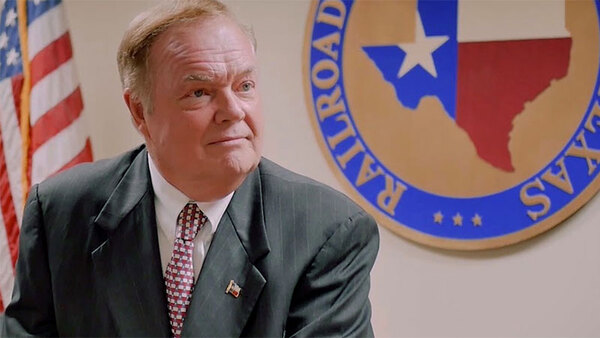 Biden’s Build Back Broken agenda has already crushed Americans’ budgets and now they want to kill their jobs too.

Texas Insider Report: AUSTIN, Texas – President Joe Biden and Senate Democrats have revived their progressive “Build Back Better” agenda to continue an almost two yearlong spending spree, paid for with debt and tax hikes on nearly every American. Few ideas are more economically disastrous than debt spending in an inflationary environment and raising taxes during a recession.

And Democrats are planning on doing just that.

The pending partisan proposal spends $370 billion on various pieces of the radical "Green New Deal" climate agenda, raises taxes by $326 billion, and increases regulations on energy production that will further drive up energy costs across-the-board. But this is just more of the same from Biden’s tenure to date. 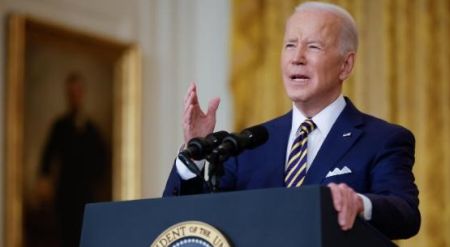 High taxes, unnecessary regulations, and irresponsible deficit spending is what caused the mess we are in – with $4 a gallon gas, inflation at 40-year highs, and two straight quarters of economic contraction.

Now, President Biden is doubling down on his reckless over-tax, over-spend, and over-regulate agenda. All this is a recipe to continue increasing inflation, which has already cost the typical American more than $3,000.

Only to D.C. Democrats would doubling down on doing more of the same make sense. Biden’s Build Back Broken agenda has already crushed Americans’ budgets and now they want to kill their jobs too.

All of this in spite of the fact that in the president’s own words he admitted his climate agenda wouldn’t even solve the supposed climate crisis.

Despite the White House’s inability to admit it, the country is in recession and facing a serious energy crisis – the President needs to change course immediately.
Americans need more hope, opportunity, and cheap energy – not more Washington politics.