Trump Calls Unprecedented FBI Raid ‘Weaponization of the Justice System,’ as ominous escalation of the state appears to criminalize opposition

The Federal Bureau of Investigation raided the Palm Beach home of former President Donald Trump on Monday. Trump was not at Mar-a-Lago at the time of the pioneering use of a federal warrant to hector a former – and perhaps future – president. 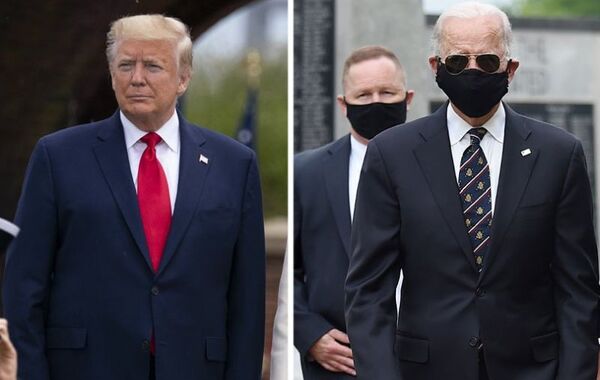 CNN reported that according to an unnamed source:

“The raid began early Monday morning and law enforcement personnel appeared to be focused on the area of the club where Trump’s offices and personal quarters are.”

An unnamed source told Fox News, “They were not being judicious about what they took.”

Multiple sources report the raid pertained to the possible taking of documents, including classified documents, from the White House. But as the president ultimately can determine a document’s status, the matter seems more pedantic than actionable.

The American Republic became a Banana Republic on Monday in the eyes of many conservatives – in the same way many liberals imagined the nation averting such a fate on 1/6.

For liberals frustrated that the bane of their existence remains a free man, the raid strikes as an it’s-about-time event.

For conservatives, it appears to be an ominous escalation in the use of the apparatus of the state to criminalize opposition.

When former National Security Advisor Sandy Berger (for President Bill Clinton from 1997 to 2001.) stuffed classified documents about 9/11 from the National Archives into his pants and socks in 2003 – and lied about it – he endured a misdemeanor conviction, probation, a fine, and community service.
Trump released a statement:

These are dark times for our Nation, as my beautiful home, Mar-A-Lago in Palm Beach, Florida, is currently under siege, raided, and occupied by a large group of FBI agents. Nothing like this has ever happened to a President of the United States before. 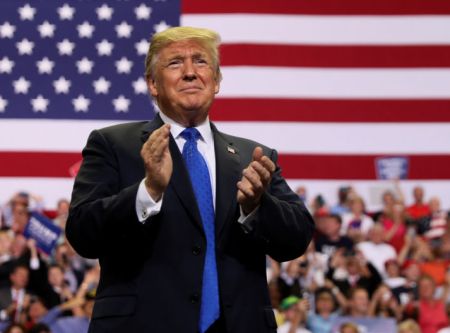 After working and cooperating with the relevant Government agencies, this unannounced raid on my home was not necessary or appropriate. It is prosecutorial misconduct, the weaponization of the Justice System, and an attack by Radical Left Democrats who desperately don’t want me to run for President in 2024, especially based on recent polls, and who will likewise do anything to stop Republicans and in the upcoming Midterm Elections.

Such an assault could only take place in broken, Third-World Countries. Sadly, America has now become one of those Countries, corrupt at a level not seen before. They even broke into my safe!

What is the difference between this and Watergate, where operatives broke into the Democrat National Committee? Here, in reverse, Democrats broke into the home of the 45th President of the United States.

An abridged version of the FBI’s history involving Trump includes:
The bureau’s continued Trump-on-the-Brain campaign against the likely 2024 presidential candidate ironically solidifies him as the nominee, should he run.

The drain-the-swamp mantra that animated the 2016 campaign likely grows in volume among his supporters, bitter at:
The use of federal law enforcement agents to menace a former president finds no precedent in U.S. history – but regimes in El Salvador, Honduras, Panama, Nicaragua, and Mexico indicted former presidents in just the last two decades.

Corruption, of the indicters as much as the indicted, regularly motivates such uses of state power to kneecap political rivals.

Like so much else south of the border, this phenomenon finally arrived in the United States.

Daniel J. Flynn, a senior editor of The American Spectator, is the author of A Conservative History of the American Left (Crown Forum, 2008), Intellectual Morons (Crown Forum, 2004), and Why the Left Hates America (Prima Forum, 2002). His articles have appeared in the Los Angeles Times, Chicago Tribune, Boston Globe, New York Post, City Journal, National Review, and his own website, www.flynnfiles.com.