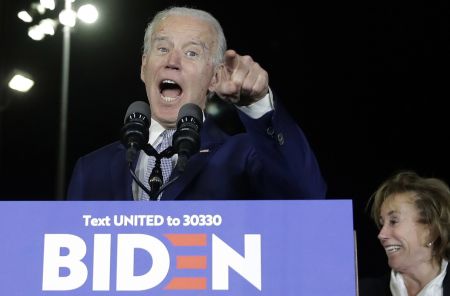 Joe Biden speaks to supporters after Marrch 3rd Super Tuesday results come in by N/A is licensed under N/A
Trump's 1st-Term gains for the nation's Energy Industry could be undone by Biden, Congressional Democrats

WASHINGTON, D.C. (Texas Insider Report) — “Compared to a world where Hillary Clinton might have won the presidency, the oil and gas industry has fared spectacularly under Trump,” said Bob McNally, president of Rapidan Energy Group. “They didn’t just dodge a bullet. They dodged a salvo of cannonballs.” 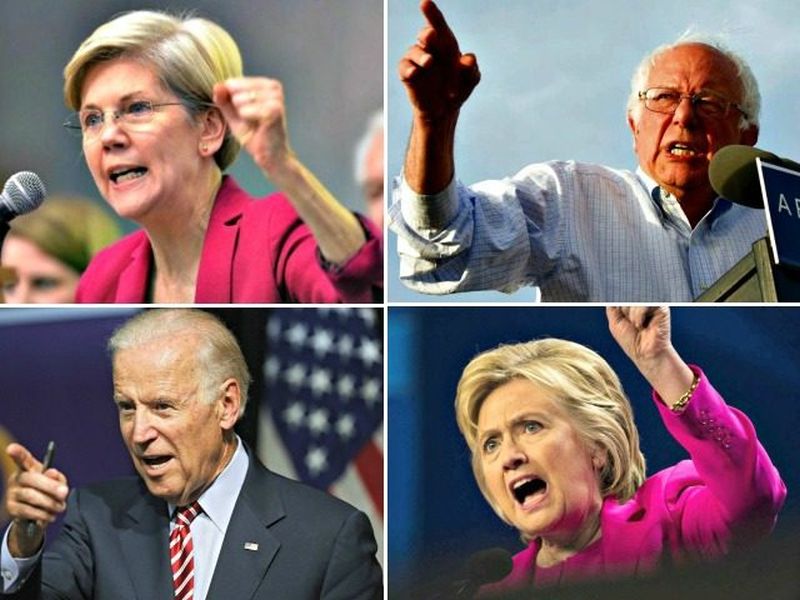 But after the United States has become a net total energy exporter last year for the first time since 1952, "Our nation's energy gains have not necessarily been cemented yet, and remain highly vulnerable to rollback and litigation,” said Tristan Abbey, a former Senate Energy & Natural Resources Committee staffer who also worked on energy issues in the Trump administration’s National Security Council.

Still, the Trump Administration’s efforts to promote fossil fuel production and exports might best be remembered for helping to avoid a worse fate – that which could have, or possibly would have happened under a Democrat, anti-energy president.

“The Trump Administration created a regulatory framework that provided a level of certainty, and its not increasing costs either for industry or the consumer,” said Frank Macchiarola, Senior Vice President of Policy, Economics & Regulatory Affairs for the American Petroleum Institute.

“We are in a competitive market for a global commodity – obviously we want the U.S. to have an advantage,” he said.

As president, Trump and the Congressional GOP moved quickly to open more areas of federal lands to oil and gas development as part of their 2017 Tax Cut Bill, including in Alaska's long-off-limits Arctic National Wildlife Refuge (ANWR). Trump also delivered for the nation – and for an oil and gas industry now facing financial stress and increasing attacks from presidential and Congressional Democrats – by providing other beneficial tax cuts and cutting regulations.

But as the end of his first term approaches, the industry is confronted by an oil price crash caused by the CoronaVirus pandemic, and Trump's “energy dominance” agenda is threatened by growing environmental concerns and the prospect of a Biden administration undoing President Trump’s work by restricting fossil fuel development to combat climate change.

“Petroleum energy demand dropped off the cliff sharply, and rapidly, at the same time crude oil production was peaking – particularly in Texas and the U.S.,” said Ingham (left.) "That would have been bad enough, but throw in a market share temper tantrum between Saudi Arabia and Russia at the worst possible time, and you have a thoroughly devastating impact on energy markets.” 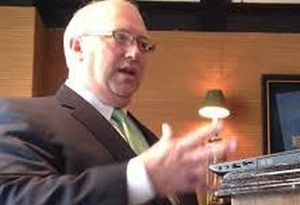 “That points to the pivotal factor in continued recovery for the Texas and U.S. oil and gas industry – COVID-19 and its ongoing effects on the U.S. and global economies.  Unfortunately, that's the great unknown,” Ingham said.

“But absent government-mandated lockdowns, it appears the country is anxious and ready to respond to a more open economy, as evidenced by gasoline demand in particular.
On the other hand, "The 'Green New Deal' should really be called the 'Green Raw Deal,' because if put into place in whole or in part it would signal a sea-change and bring about a dramatic transformation in the way the entire economy of the United States operates," Ingham told Insider's Jim Cardle earlier this year.
Republicans Set "Energy Dominance" in Motion

Trump’s first utterance of the phrase “energy dominance” came during a May 2016 speech at the Williston Basin Petroleum Conference in North Dakota, according to Kevin Book, managing director for research at ClearView Energy.

The term came to mean producing more domestic oil and gas, moving it to the coasts by easing approvals for pipelines, and expediting the shipping of it overseas – using energy as a geo-political weapon and reducing reliance on Middle East imports.

While that trend started in 2015 when then-Republican House Speaker Paul Ryan to lift the crude oil export ban, it accelerated rapidly during the Trump administration.

Ally for Oil During a Pandemic

President Trump certainly played an influential role by helping mend a price war between Saudi Arabia and Russia earlier this summer, the two largest producers outside the U.S., that was exacerbating the pandemic-fueled demand collapse. The president’s willingness to work with Saudi-led OPEC after years of criticizing the group for coordinating on production levels led to a record output-cutting agreement that helped stabilize prices. 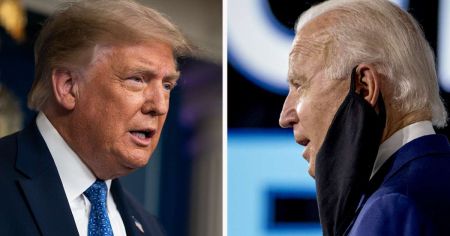 Industry officials and analysts also credit Trump with making financing available to oil and gas producers. Environmental groups and Democrats had said lending programs authorized in Congress’s CARES Act should have excluded the oil and gas industry, in order to avoid rewarding some small producers struggling financially before the pandemic.

“Overall, they took the right steps and resisted suggested proposals from others,” said the American Petroleum Institute's Macchiarola.

As the oil industry continues to struggle with weaker-than-expected demand related to the COVID-19 CoronaVirus pandemic, much of Trump’s policies hinge on positive court outcomes. According to a tracker by the New York University School of Law, the Trump Administration has succeeded in only 17% of environment-related deregulatory court cases.

And, the expanded offshore drilling ban passed in 2015 could be especially difficult to reverse, as Congressional Democrats and presidential nominee Joe Biden have proposed banning new development on all federal lands and waters – not to mention various aspects of the Green New.

But on the positive side for the industry, Trump – with the help of Senate Majority Leader Mitch McConnell – has installed more than 200 Federal Judges and has a chance to give the Supreme Court a 6-3 conservative majority if Amy Coney Barrett is confirmed.

Among other cases, industry analysts say that hundreds of strict, traditional judges will be more inclined to uphold the Trump Administration’s narrow interpretation of various agencies’ narrower environmental regulatory authority.

If Democrat Joe Biden were to win the elction, however, and Democrats were to end the Senate filibuster to pass new climate legislation opposed by the oil industry, Trump-appointed judges would theoretically be inclined read the law as written, and may not be inclined to interfere.

“This is by far the most pivotal election for energy policy – bar none,” said the Rapidan Energy Group's McNally.
Joe Biden speaks to supporters after Marrch 3rd Super Tuesday results come in by N/A is licensed under N/A